A long time ago in China, Zen Master Un Mun went into town one day with one of his monks. As they walked down the street, Un Mun looked ahead and saw a shop with a sign that read “Dragon’s Treasure Chest.”
On seeing the sign, Un Mun turned to the monk and asked, “What kind of treasure comes from a dragon’s treasure chest?”
The monk couldn’t answer, so Un Mun said, “A flattened toad!” The monk still didn’t say anything, so Un Mun spoke again: “A fart!” When the monk still didn’t reply, Un Mun tried one more time and said: “Steamed buns!”
We can imagine the two of them walking down the street and coming across a flattened toad on the road; then Un Mun cuts a fart, as people do; and then they pass a bakery display of steamed buns.
We can also imagine the monk’s mind. Anyone who has done kong-an interviews can imagine the confusion, embarrassment and resistance in the monk’s mind as he walked down the street with his teacher.
Perhaps we can also imagine Un Mun’s incredible kindness and generosity as he repeatedly tried to bring the monk to the reality and aliveness of the moment as the two of them walked down the street.
That’s our job as human beings: to bring others and, of course, ourselves, into reality, even when reality is a dried toad, or a smell, or a meal. That’s what I wanted to talk about today. How do we come into reality in each moment? —Barry Briggs JDPSN #zen #kongan #moment #alive #reality #kwanumzen 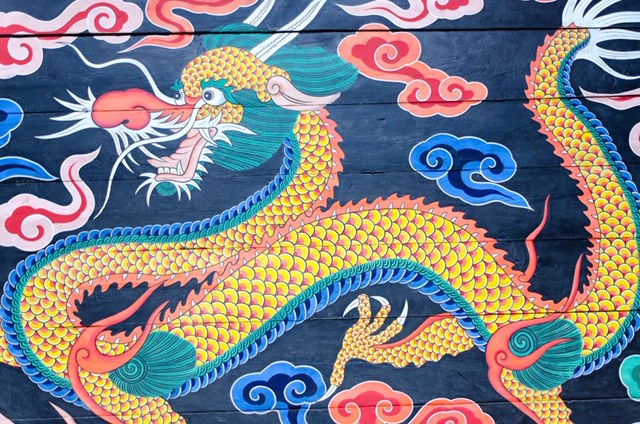 May you only go straight, achieve enlightenment and free us all.
Ian
https://zenawakened.com – Zen Buddhism and more!!!